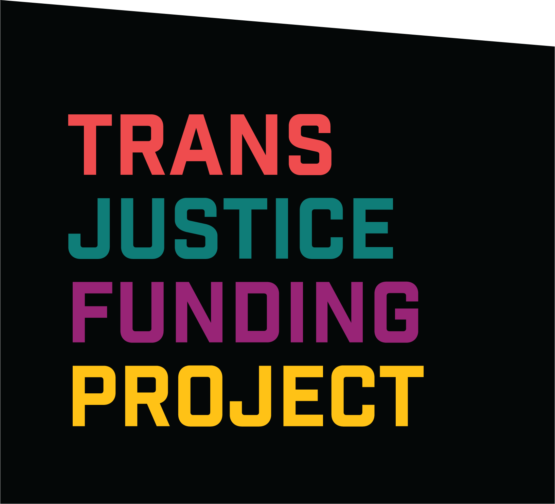 TJFP’s From the Ground to the Sky tour: Alabama

After spending an amazing five days in Tennessee and Mississippi, we drove East to Alabama and our first stop was the historic Selma. We could feel the momentous energy of the city the minute we arrived. The first thing we did was pick up our camera’s and walk over the Edmund Pettus Bridge. This bridge was the site of Bloody Sunday where an estimated 500 – 600 civil rights marchers were brutally attacked by state troopers as they headed from Selma to Montgomery in support of the Selma Voting Rights Campaign in 1965.

Later that day, we met with activist Quentin Bell, local Selman and founder of The Knights and Orchids Society (TKO). We sat outside along the Alabama River, at sunset and listened to Quentin talk about how the history of his hometown inspires him everyday to fight for trans justice in Selma.

That night we drove back to Birmingham, full of life and firmly committed to justice and liberation for our trans community. It was only heightened when we spoke to Daroneshia Duncan, founder of TAKE (Transgender Advocates Knowledgeable Empowering), an organization that provides supportive services to transgender people in Alabama. Our conversations with Daroneshia came on the heels of two recent attacks on trans women of color in Alabama–Jazz Alford, who was shot and killed and another, a member of TAKE, who was shot and is currently still in the hospital.

As we left the city of Birmingham we watched the landscape once again transition back into windy country roads, lined with thick beautiful forests. The words and experiences of Quentin, Daroneshia, and other Alabamans we spoke to, stay with us.

Our ancestors who crossed that bridge in Selma were met by state police and beaten, and those Civil Rights protesters continued to fight even after “Bloody Sunday”.  Many of the lessons of the past are also our blueprint for our future and we cannot afford to lose our history or each other.  Thank you to everyone we spoke with in Alabama and for being exactly who you are, where you are.

Stay tuned as we our share highlights from our next stop, Little Rock Arkansas!