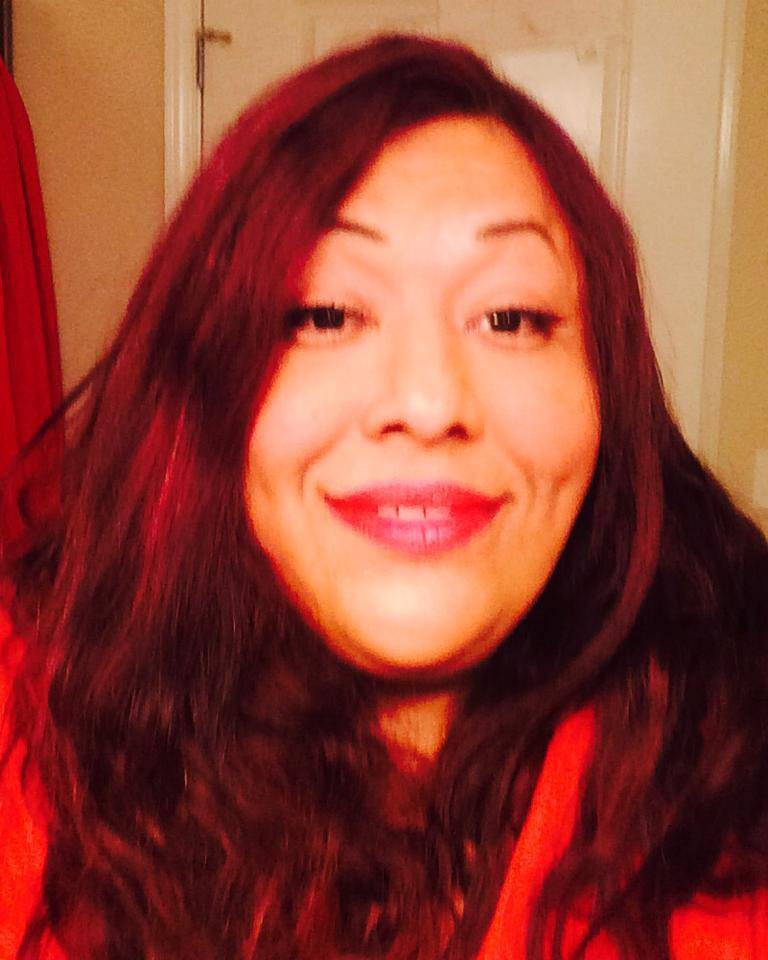 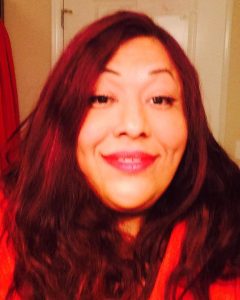 We’re counting the minutes till we get to work with you, Ruby!