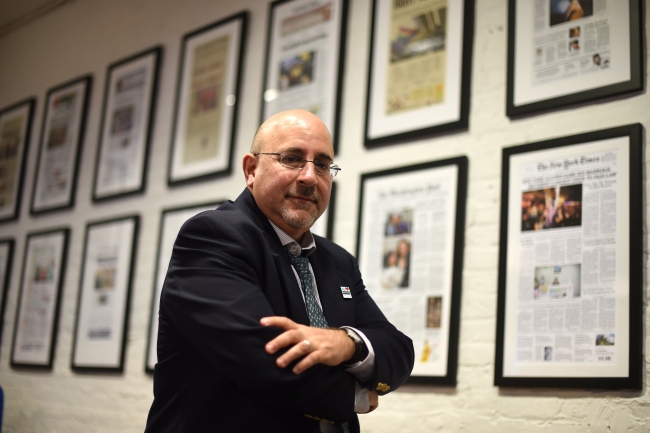 Are transgender issues the next issue after gay marriage? TJFP gets mentioned in The Chronicle of Philanthropy 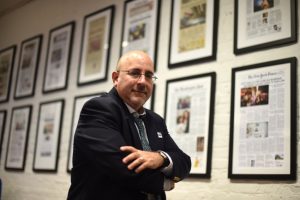 After the Supreme Court’s favorable ruling on gay marriage, Evan Wolfson, president of Freedom to Marry, is shutting the organization down. He says his staff is in demand from other gay-rights groups.   TIMOTHY A. CLARY, AFP, GETTY IMAGES

“Although nonprofit work on behalf of the transgender community has been going on for decades, said Kris Hayashi, executive director at the Transgender Law Center, “I definitely have also heard people talk about transgender issues as the next issue after marriage. “Increased awareness about the struggles transgender people face has not translated to more money to organizations that support them, Ms. Keisling said.

“Considering how much interest we have in the public and the media, I would have thought there’d be a lot more interest among foundations,” she said.”

There are a lot of friends of TJFP in this article saying really smart things.  Oh, and we’re in it too!