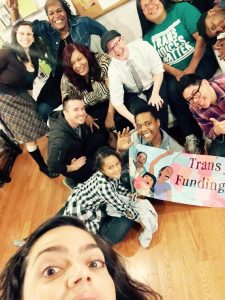 After several weeks of reviewing over 140 applications, the TJFP community grantmaking panel has arrived in New York City!  All weekend long we’ve been deep in final application review and inspiring conversation.

We may not have all known each other prior to this weekend but we’re certainly leaving with new relationships and a renewed love for trans justice.

Thank you to everyone who applied!  We are so humbled by ALL of you and your work! 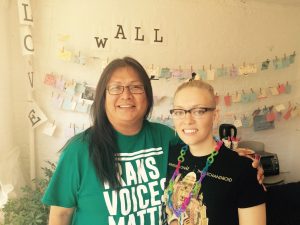 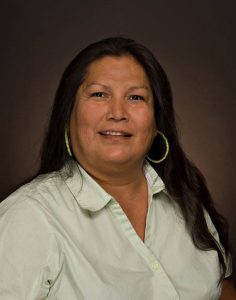 The Trans Justice Funding Project is pleased to welcome Trudie Jackson to our 2015 grant making team.

We’re really looking forward to working along side you Trudie!