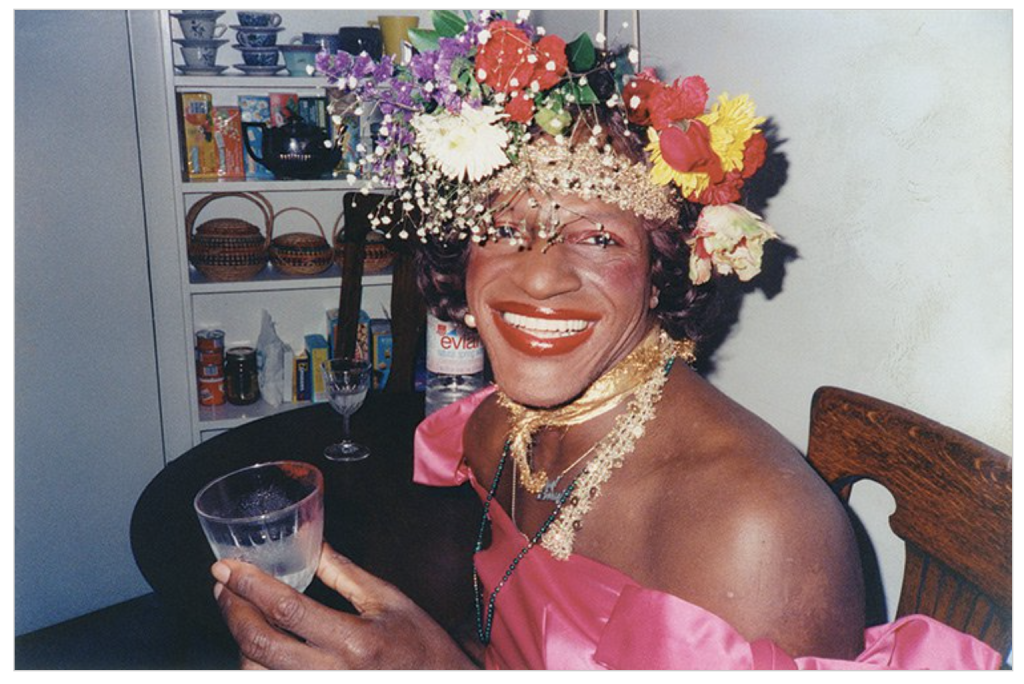 Comments Off on Today is Marsha P. Johnson’s Birthday!