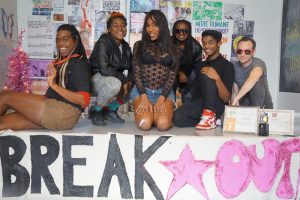 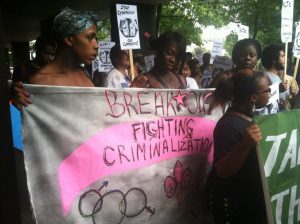 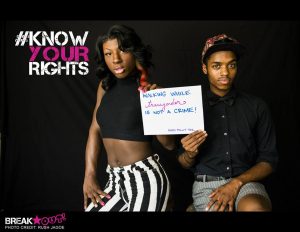 Statement from BreakOUT! on Death of Black Transgender Youth in New Orleans

Six trans women of color have been murdered in 2015. 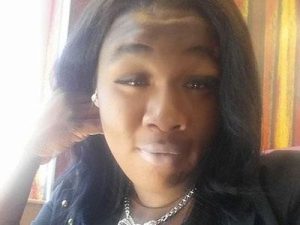 Please read this statement from our 2014 Grantee, BreakOUT! as they address the recent loss of their member, Penny Proud.

TJFP is sending all of our love to the members of BreakOUT! and to everyone experiencing heartache, fear, grief and anger as our beloveds continue to be violently taken from us.

We need each other, more then ever.

Comments Off on Statement from BreakOUT! on Death of Black Transgender Youth in New Orleans

TJFP’s very first article, Funding a Movement is out!

The Trans Justice Funding Project is so excited to be published!

Download the pdf to read our article, Funding a Movement in the Grassroots Fundraising Journal’s November-December 2014 edition.  Visit the GIFT website to view more articles or to subscribe to the journal.

Also, we’re so excited to be in the same edition with the Sylvia Rivera Law Project on the cover!

A special thank you to everyone mentioned in our article and to everyone who helped make this possible. 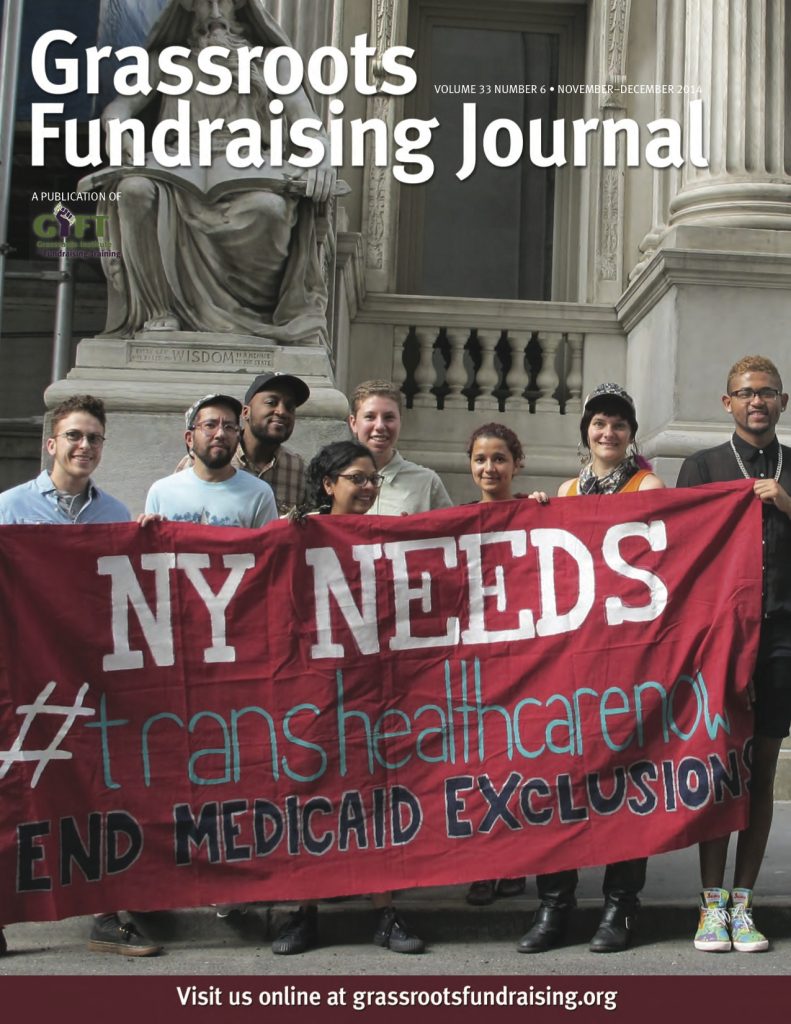 Comments Off on TJFP’s very first article, Funding a Movement is out!